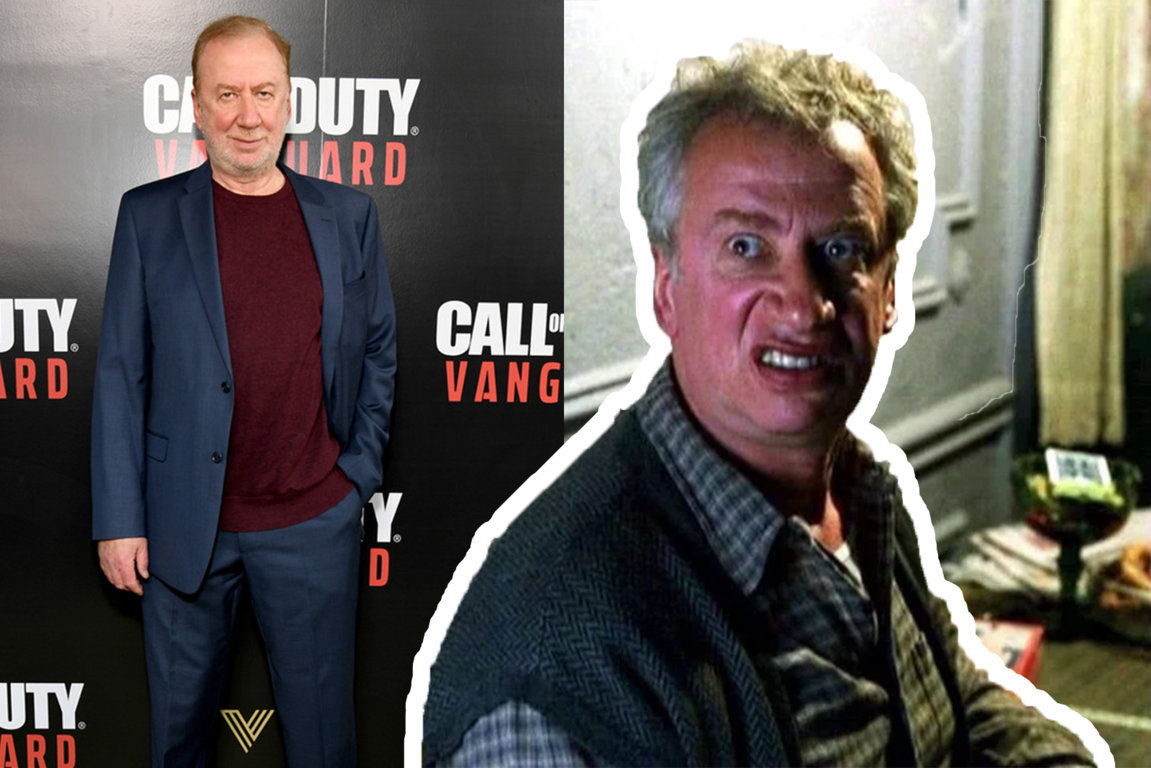 Baskin was born on August 11, 1950(age 72) in Riga, USSR [now Latvia] as Elya Zalmanovich Baskin to Zalman and Frieda Baskin, both of Russian Jewish descent. He attended and is a graduate of Moscow’s prestigious Theatre and Variety Arts College and won a Festival of Young Actors Award at the Moscow Comedy Theatre; Baskin was virtually assured of a successful career in the Soviet Union.

He defected to the United States in 1976. He has built a considerable career in TV and film and is often cast as Eastern European characters Baskin fits the bill in Hollywood for ethnic character portrayals, especially characters with a Slavic background and an amiable demeanor. Baskin became a United States citizen on April 1, 1985.

Elya Baskin achieved his international breakthrough, however, at the hands of Hollywood giant Paul Mazursky, who cast him opposite Robin Williams as the clownish Russian circus performer Anatoly in the masterful seriocomedy, Moscow on the Hudson (1984) where the actor’s birdlike arm-flapping became one of the film’s most poignant and memorable images.

An additional collaboration with Mazursky followed, the 1989 smash Enemies: A Love Story; in the meantime, Baskin began to rack up a litany of roles in additional A-list projects, including 2010: The Year We Make Contact (1984), Vice Versa (1988), and Love Affair (1994).

The Pickle (1993) re-teamed Baskin and Mazursky for a third occasion.

Baskin remained popular through the end of the following decade, with a memorable comedic turn as Vladimir on the sitcom Mad About You, and prominent roles in films such as Spider-Man 2 and Spider-Man 3.

Mr. Ditkovich is Peter Parker’s landlord and the father of Ursula Ditkovich. His character was created for the films and has not appeared in any Marvel Comic before or since.

In his 50s, Dikovitch is a man of Eastern European descent who owns a shabby apartment block in New York City.

He doesn’t seem to have many renters, but one notable inhabitant of his rental properties is Peter Parker, who is secretly The Spider-Man.

He believes Parker to be, in his words, “a good boy.” When it seems he’s in danger, Ditkovich shows great concern for Parker.

He is first seen when he called Peter Parker about the money to pay the rent immediately after Peter lost his job at Joe’s Pizza on Peter’s birthday. Baskin was seen again when Peter was about to use the restroom until he walked inside in front of Peter.

Elya then opened the door and asked Peter for rent and Peter shut it in his face. He was last seen when he charged out of the bathroom in his underwear and called for rent again when Peter was leaving to see Mary Jane Watson’s play.

He is seen when he demands Peter for the room rent and is taken aback when Peter, wearing his symbiote suit underneath, yells at him that “he would get his rent when he fixes this damn door.”

When Peter calms down and realizes the pitfall of the symbiote suit, he apologizes to Mr. Ditkovich later when he tries to use the phone to contact Mary Jane.

Mr. Ditkovich gives Peter some friendly advice about women and forgives him for his actions earlier, even offering him an orange.

Mr. Ditkovich also asserts that Peter can buy him a pizza “some time” as recompense if he felt bad about it.

Although he frequently demands Peter to pay his rent peter barely has any money. He thinks peter is a good boy.