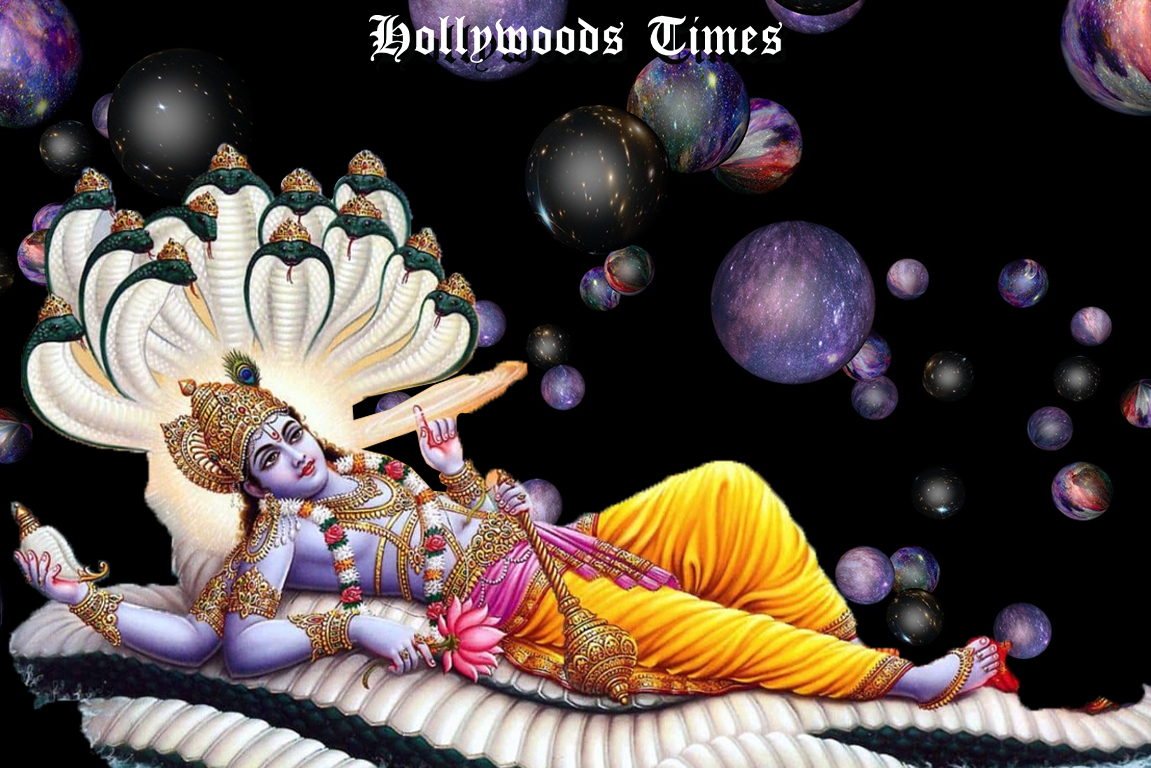 Let’s know about the Multiverse in Hinduism/Ramayana.

Perhaps one of the most exciting and unsettling concepts in modern cosmology is the theory that we inhabit a multiverse according to this theory our universe is not the only universe there are many others perhaps an infinite number each with different physical properties this concept may be novel and disconcerting to scientists but it rests very comfortably in ancient Hindu cosmology.

The Vedas and other Hindu scriptures are believed to date from 5000 bc to 26000bc are full of descriptions of many worlds whose inhabitants are ruled by kings on the human universe and gods on the higher universe the many gods, in turn, belong to many different universes and plants of existence the idea of a physical multiverse came later to modern science than it did too.

Hinduism the concept that time is cyclical may sound strange to some but it is true that it will happen over and over again one hypothesis states that there is even the possibility of having the same earth as ours and that the same events are happening there too which means that you are experiencing this moment in another place:3which may sound strange but this is a possibility according to science and Vedic scriptures in other universes.

One could be living in the future or perhaps in the past for example maybe you are experiencing a part of the ramayana or mahabharata or any other event from past history in some other universe at the same time as now according to science these possibilities may be there.

But hinduism believes that there is a multiverse in which things repeat themselves for ages and it is a cyclicaland unstoppable process ramayana is a sanskrit epic that dates back to ancient india and tells the story of lord rama who is an incarnation of lord Vishnu lord rama was about to complete his incarnation period and he called yam the god of death to fetch him but young couldn’t because lord hanuman was guarding the gate of ayodhya and he did not let yam in because hanuman swore to keep death away from his lord.

But as lord ram knew things had to go on and one day he dropped his ring into a crack of the earth and asked Hanuman to bring it to him and with his powers Hanuman shrank in size and followed the crack to patal lok and then he met the serpent king Vasuki who knew the cycle of life and death and took hanuman to the mountain of rings where hanuman realized that all those rings were from lord Rama and told him who asked Vasuki about the mysterious series of events then Vasuki explained that each ring represents the cycle of time called Kaal chakra which has four quadrants ram was incarnated in treta yoke.

And then one day a ring will fall in the lower world path and hanuman will come looking for the ring and up there lord ram will complete his incarnation period so there are millions of billions of this Karl chakra which have come across multiple parallel universes Lord Rama would end his carnation and take birth again and again however the cycle never breaks and it repeats itself again and again.

Hanuman then learned of lord Rama’s motive by informing him about his various incarnations in different universes so that he would let him go with yam to die and to take birth again this proves the existence of a parallel universe since many times in process is happening and will continue to happen as well be kind and be happy because in some other universe there is a possibility that Lord Rama is in Lanka attacking Raman also now these concepts a bit tricky and we don’t need to worry about that because at this present on earth lord Rama has come before and the next incarnation of Lord Vishnu namely Kalki will come in the future.

The concept of Multiverse in Hinduism

In Hindu cosmology, it is said that the universe is cyclically created and destroyed. Deeply rooted in the texts of Hindu literature, including the Vedas and the Puranas, is the belief time is divided into four epochs or Yuga, of which we occupy the final. In roughly 432,000 years, it is believed that the Avatar Kalki, the final incarnation of Vishnu, will bring the end time of the climax of world events. Hindu cosmology also describes aspects of evolution, astronomy, and astrology.

The concept of the multiverse is mentioned many times in Hindu Puranic literature, such as in the Bhagavata Purana:

Every universe is covered by seven layers

– earth, water, fire, air, sky, total energy, and false ego are each ten times greater than the previous one. There are innumerable universes besides this one, and although they are unlimitedly large, they move about like atoms in You.

Therefore You are called unlimited

(Bhagavata Purana 6.16.37) After separating the different universes, the gigantic universal form of the Lord, which came out of the causal ocean, the place of appearance for the first puruṣa avatāra, entered into each of the separate universes, desiring to lie on the created transcendental water (Bhagavata Purana 2.10.10)

The number of universes seems to be uncountable, immeasurable, or incalculable according to the Puranic literature:

Even though over some time I might count all the atoms of the universe, I could not count all of My opulences which I manifest within innumerable universes (Bhagavata Purana 11.16.39)

What am I, a small creature measuring seven spans of my hand? I am enclosed in a pot-like universe composed of material nature, the total material energy, false ego, ether, air, water, and earth.

And what is Your glory? Unlimited universes pass through the pores of Your body just as particles of dust pass through the openings of a screened window (Bhagavata Purana 10.14.11) Because You are unlimited, neither the lords of heaven nor even You can ever reach the end of Your glories.

The countless universes, each enveloped in its shell, are compelled by the wheel of time to wander within You, like particles of dust blowing about in the sky. The śrutis, following their method of eliminating everything separate from the Supreme, become successful by revealing you as their conclusion (Bhagavata Purana 10.87.41) The layers or elements covering the universes are each ten times thicker than the one before and all the universes clustered together appear like atoms in a huge combination (Bhagavata Purana 3.11.41)