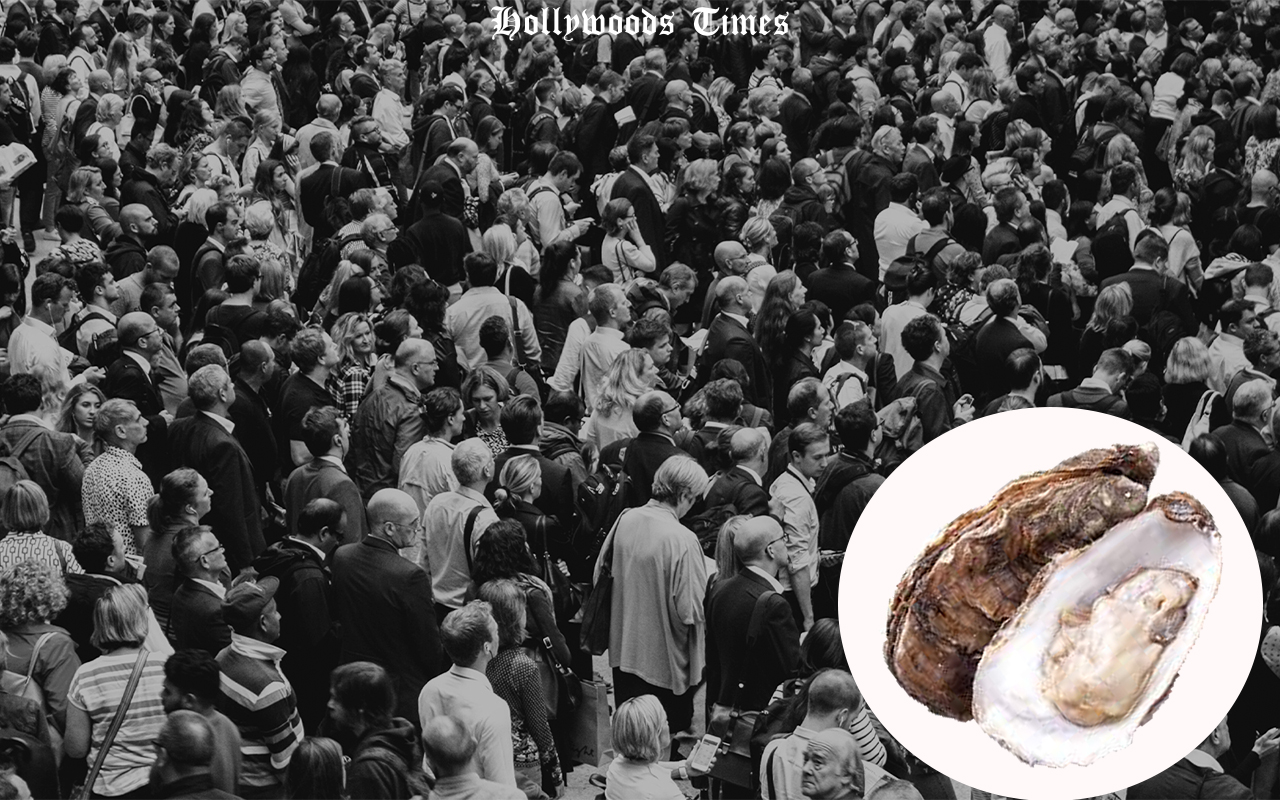 We eat 2 billion pounds of oysters every year – East Coast or West Coast. Briny or sweet. There are over 100 kinds of oysters and at the moment is the day to rejoice in them.

What is an Oyster?

Oyster is the common name for a number of different families of salt-water bivalve mollusks that live in marine or brackish habitats. In some species, the valves are highly calcified, and many are somewhat irregular in shape.

True oysters are members of the family Ostreidae. This family includes the edible oysters, which mainly belong to the genera Ostrea, Crassostrea, Ostreola, Magallana, and Saccostrea.

Pearl oysters are not closely related to true oysters, being members of a distinct family, the feathered oysters (Pteriidae). Both cultured pearls and natural pearls can be extracted from pearl oysters, though other mollusks, such as freshwater mussels, also yield pearls of commercial value.

Almost all shell-bearing mollusks can secrete pearls, yet most are not very valuable. Pearls can form in both saltwater and freshwater environments.

Pearl farmers can culture a pearl by placing a nucleus, usually a piece of a polished mussel shell, inside the oyster. In three to seven years, the oyster can produce a perfect pearl. Since the beginning of the 20th century, when several researchers discovered how to produce artificial pearls, the cultured pearl market has far outgrown the natural pearl market.

Thorny oyster is a genus of bivalve mollusks, the only genus in the family Spondylidae. They are known in English as spiny oysters (though they are not, in fact, true oysters).

Anomiidae is a family of saltwater clams, marine bivalve mollusks related to scallops, and oysters, and is known as anomiids. It contains seven genera.

The family is known by several common names, including jingle shells, mermaid’s toenails, and saddle oysters.

Dimyidae is a family of extremely flattened, small (<1 cm), pleurothetic, relatively rare marine bivalve mollusks in the order Pectinida inhabiting the deeper regions of continental shelves from the Caribbean to Japan. They are sometimes called dimyarian oysters. Unlike other ostreoids, the dimyarian oysters attach themselves to a substrate via their right (rather than left) valves. They are related to scallops and other oysters.

The windowpane oyster (Placuna placenta) is a bivalve marine mollusk in the family of Placunidae. They are edible but valued more for their shells (and the rather small pearls). The shells have been used for thousands of years as a glass substitute because of their durability and translucence.

Oysters are subject to various diseases which can reduce harvests and severely deplete local populations. Disease control focuses on containing infections and breeding resistant strains and is the subject of much ongoing research.

Some oysters also harbor bacterial species which can cause human disease; of importance is Vibrio vulnificus, which causes gastroenteritis, which is usually self-limiting, and cellulitis. Cellulitis can be severe and rapidly spreading, requiring antibiotics, medical care, and in some severe cases amputation. It is usually acquired when the contents of the oyster come in contact with a cut skin lesion, as when shucking an oyster.