Let's know about the Multiverse in Hinduism/Ramayana. Multiverse... 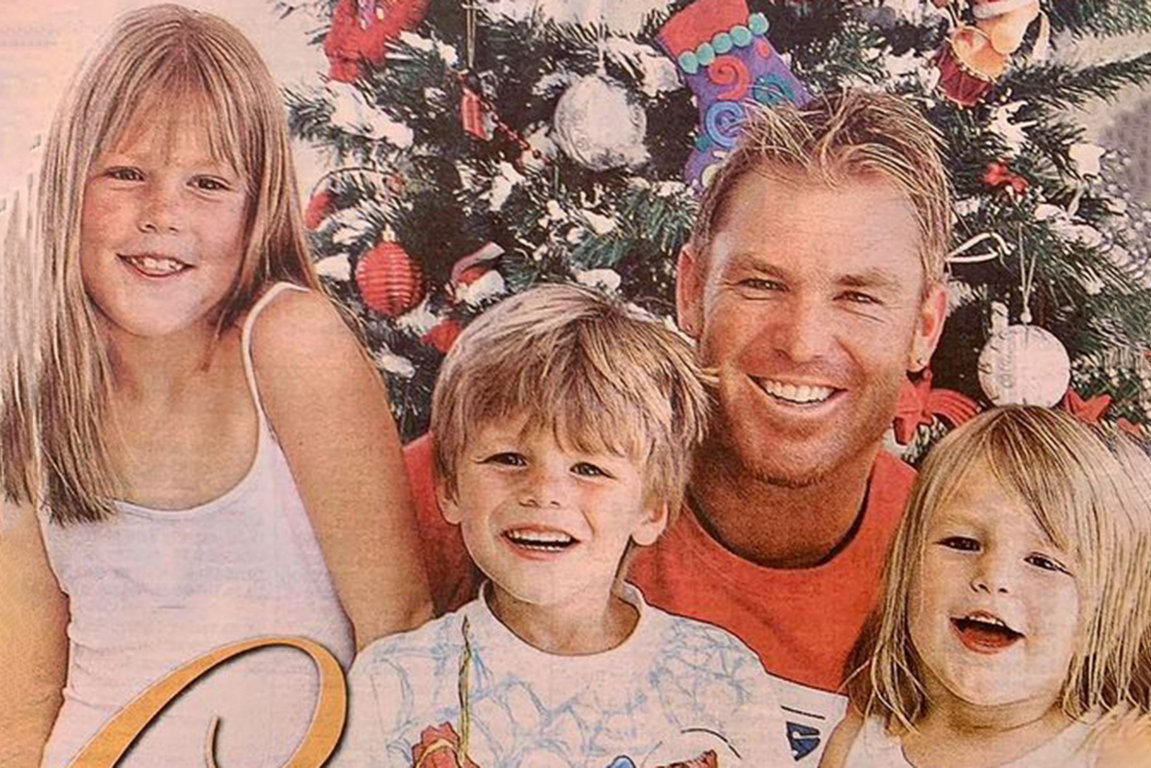 Hollywoods Times – Shane Warne, a former Australia spinner and father of three children, died of a suspected heart attack in Thailand. He was regarded as one of the game’s all-time greats who redefined spin bowling.

“Shane was discovered unresponsive in his villa, and despite medical staff’s best attempts, he was unable to be revived.

Warne, who was designated one of Wisden’s Five Cricketers of the Century, had a 15-year career with Australia, claiming 708 Test wickets and winning the ODI World Cup in 1999.

Who are Shane Warne Children?

Shane Warne was not only a Great Cricketer, but he was also a good Father, he was the Father of 3 children, Jackson Warne, Summer Warne, and Brooke Warne.

Jackson Warne, Aged 21 is well-known for being Shane Warne’s son who was a former cricketer.

Jackson Warne is a competitor on SAS Australia, an Australian reality television show. The episode was shot in Queenstown, New Zealand, and will air on Monday, October 19th.

How old is Jackson Warne? and Where is he born?

Jackson Warne was born in Australia to Shane Warne (father) and Simone Callahan (mother). Brooke and Summer Warne were his siblings when he was growing up.

Shane, his father, is an Australian cricket commentator and former international cricketer, while Simone’s occupation is unknown. Unfortunately, his parents are currently separated.

He also has a tight relationship with his uncle, Jason Warne, and his grandparents, Bridgette and Keith Warne. He wished his sister, Brooke, 23, a happy birthday by posting a photo of himself with her.

Jackson Warne is ecstatic about the upcoming event. He claims he entered the extreme reality TV show to please his spin king father. In the most recent SAS commercial, he says:

I’d like to show that I’m more than Shane Warne’s son. That’s not me. I’m tougher than that. I want him to be extremely pleased with me.

Who is Summer Warne? Youngest Child (Daughter) of Shane Warne

The youngest child of Shane Warne, Summer Warne was born On October 12, 2001.

She is a Gamer girl, she writes this on her Instagram Bio. Summer Warne can be found on Instagram under the handle @summerwarne.

The eldest, Brooke Warne, was born in 1997. Brooke Warne was sighted with her partner Alex Heath during the 2021 Australian Open Day 13 in Melbourne in February 2021.

It was also said that Brooke was expecting a child and that Shane would soon become a grandfather. As they watched Naomi Osaka triumph, Brooke Warne and Alex Heath looked ecstatic.