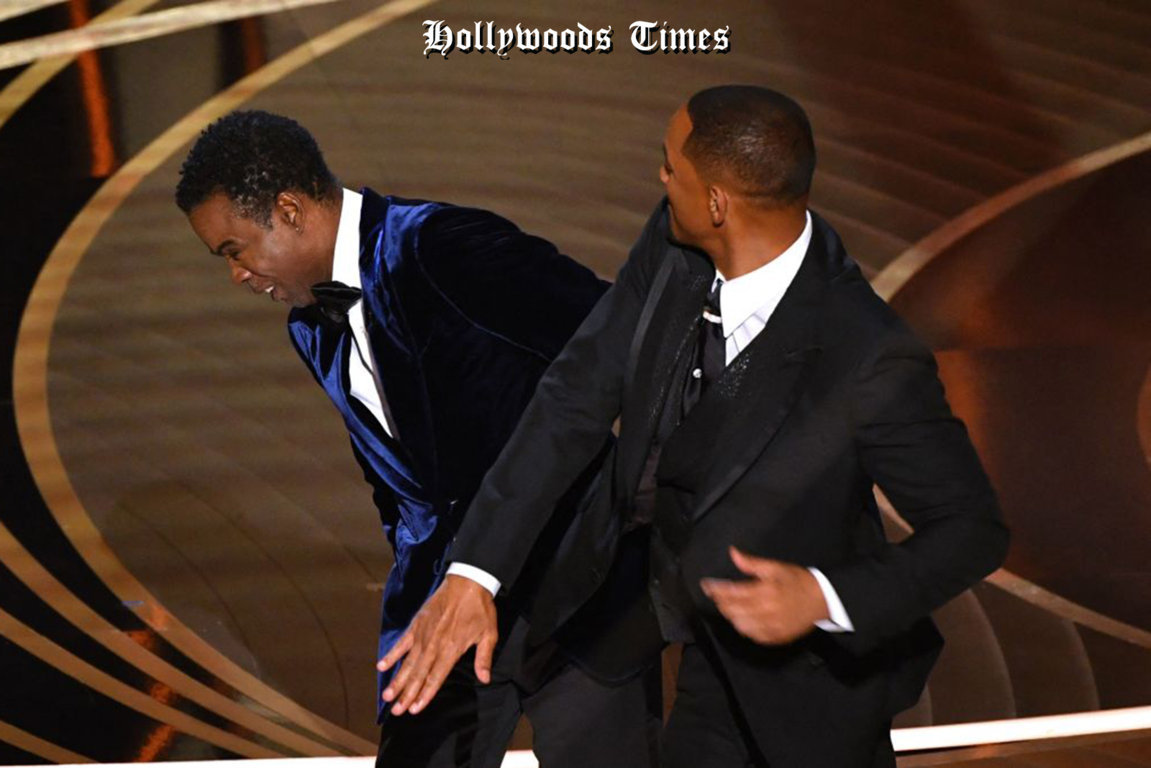 Will Smith Slapped Chris Rock During The Oscars – Chris Rock (A stand-up comedian)  got slapped by Will Smith at the 94th annual Academy Awards on March 27, after making a joke about his wife’s Jada Pinkett-Smith appearance. Rock made a joke about Jada’s hair loss condition that referenced the movie “G.I.Jane”.

It all started when Chris came out on stage to present an award, he took a random dig at Jada and her bald head. In a matter of seconds, marched toward the stage and smacked Chris Rock. He seized the opportunity during Sunday night’s awards to speak on being a fierce defender just like his tennis dad character Richard Williams from “King Richard.”

As Will went to exit the stage, Chris said, “Wow, Will Smith just smacked the s*** out of me.”

Once Will got back to his seat, he yelled, “Keep my wife’s name out of your f***ing mouth”. Chris quickly said, “I’m going to, okay?”, but most of the exchange was bleeped out of the live telecast on US television screens.

Jada has been open about suffering from alopecia and she’s been vocal about her struggle with hair loss.

Smith then spoke about being a protector of his family. as he began his acceptance speech after winning best actor honors. He apologized afterward to many people – including tennis stars Venus and Serena Williams, Richard Williams’ daughters – but did not mention Rock in his apology.

According to a Twitter user, Will Smith has pulled aside and comforted by Denzel Washington and Tyler Perry during the next commercial break. They allegedly told Will to brush it off, as the actor — who went on to win the Best Actor Oscar for his role in King Richard — wiped tears from his eyes. He then sat back down next to Jada, who was being comforted by Denzel.

After the show, the Academy of Motion Pictures Arts and Sciences issued a statement saying it “does not condone violence of any form.”

You may also like: Meme of the Day: Lupita Nyongo’s Shocking Reaction To Will Smith Slapping Chris Rock At The Oscars!

The Los Angeles Police Department said in a statement that it was aware of the incident.

“The incident involved one individual slapping another,” the statement read. “The individual involved has declined to file a police report. If the involved party desires a police report at a later date, LAPD will be available to complete an investigative report.”

“That was the greatest night in the history of television,” Rock said before resuming his role as presenter.

Will Smith Slapped Chris Rock During The Oscars